New Year Floods are the Proof of Climate Crisis in Indonesia 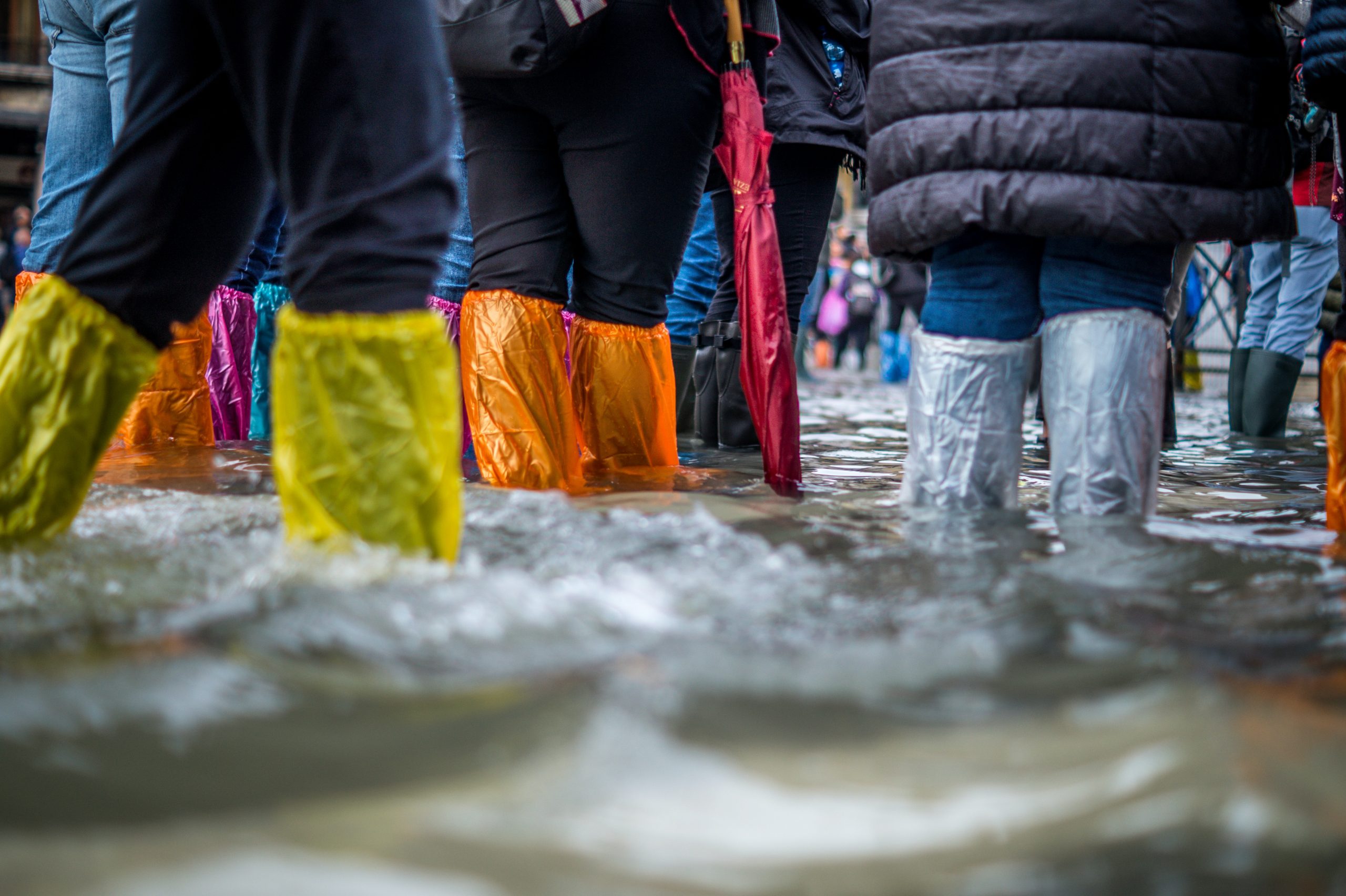 Indonesia is supposedly has its rainy season from October to March. However, with global warming continuing to increase the temperature of the planet, climate change is occurring which makes the two seasons in Indonesia even more extreme. Examples such as rain that has flushed Indonesia in early 2020 which caused flooding at several points in Jabodetabek and landslides. This devastates all activities and operations in various areas of the city centre that not only harm individual communities, but also the public and government sectors.

The Highest Rainfall in Jakarta in 154 Years

According to Professor of Hydrology at the Faculty of Engineering, Gajah Mada University (UGM), Joko Sujono, rainfall that flushed the Jakarta area in early 2020 reached 180 million cubics with the amount of water said to be equivalent to 72 thousand Olympic swimming pools. There has been a change in the movement of rainfall in the last ten years. Frequencies above hundreds of millimetres per day are increasing at shorter intervals. The research included extreme rainfall in one of the recommendations to be aware of. Sure enough, a few days ago extreme rainfall occurred evenly in Jakarta, even the highest intensity reached 377 millimetres per day recorded at Halim Perdanakusuma Airport, East Jakarta. It is said that this is the highest rainfall in Jakarta since 1866. 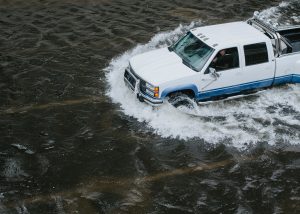 Not only from national institutions, but even international agencies also speak out about the impact of the climate crisis which threatens the life and sustainability of human activities. The Inter-Governmental Panel on Climate Change (IPCC) in their special report titled “Managing the Risks of Extreme Events and Disasters to Advance Climate Change Adaptation” has carried warnings about the potential for hydro-meteorological disasters to be the deadliest global threat in the coming decades.

The climate crisis is the main suspect for the increased potential for disasters that occur which is certainly caused by the behaviour and pulse of human civilization that continues to erode nature and the environment. Big losses due to the climate crisis will mainly be experienced directly by developing countries located in the tropics and sub-tropics because it is very vulnerable to the effects of natural phenomena, for example, Indonesia. Especially with the majority of the population’s livelihoods also very dependent on natural resources that are sensitive to climate change such as the agriculture and fisheries sectors. Indonesia is an island nation that is also vulnerable to rising sea levels due to the climate crisis.

The vulnerability of the community to disasters is not merely seen from the weather factor. Dilandanya community with the latest flood and landslide disasters raises awareness about the urgency of the government in anticipating future disasters by planning preventive actions that do not indiscriminately, not leaving even one circle. Socio-economic factors also influence the level of public exposure and severity of disasters. For example, people with the lowest socioeconomic level in the prosperity pyramid are victims of multiple disasters that deserve major attention.