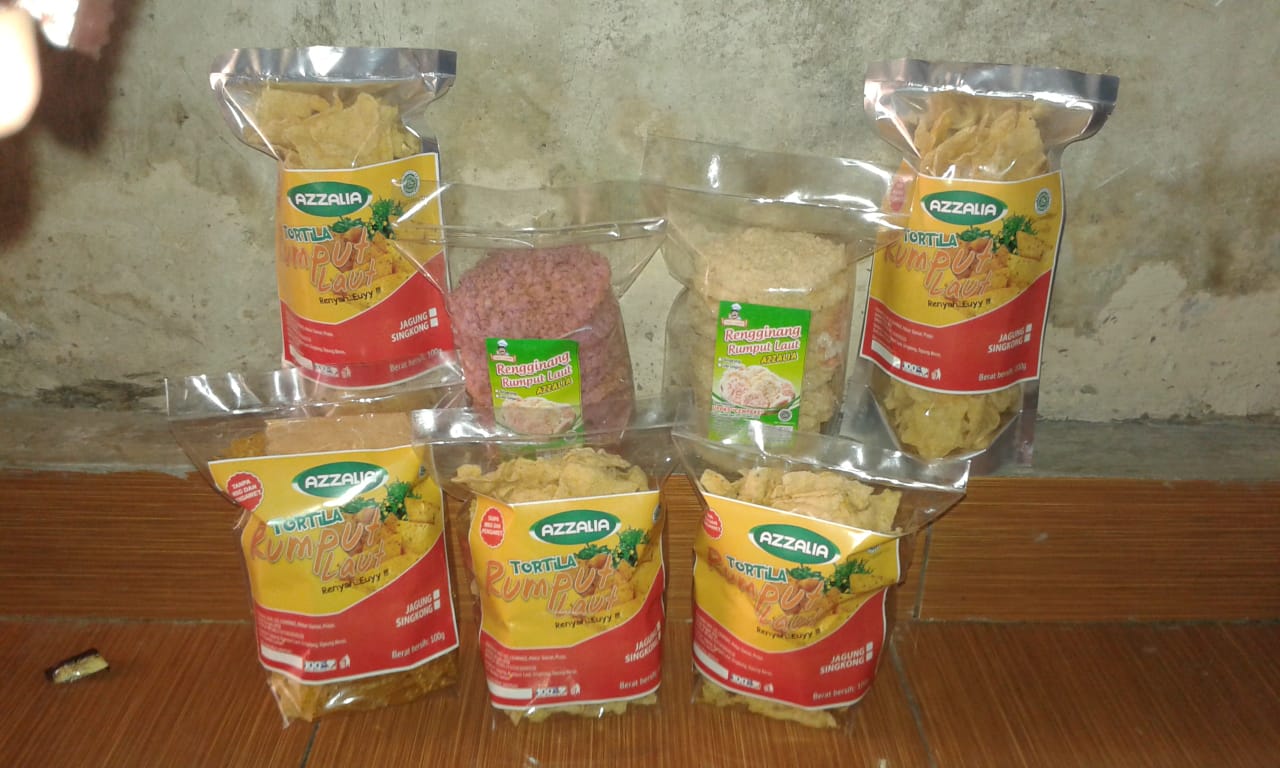 The Pro-Women Program initiated by Rumah Energi cooperates with PLUS (Social Business Platform) has picked 47 women entrepreneurs from Lombok, West Nusa Tenggara to provide guidance and training to be more qualified in facing the current tougher market competitions. The orientation is not merely to generate profits, but also applying the concept of “Green Business” to empower the surrounding community, the environment, as well as the resources within the business itself. With quite stringent requirements, Mrs Maimunah – an initiator of the Cempaka business group that produces a variety of processed tortilla chips from corn, cassava, taro and sorghum – was selected to be a Pro-Women program participant because of her persistence in employing local food ingredients. Now, her group is consisting of 50 women by carrying a cooperative mechanism, where every person is required to deposit capital of 220 thousand Rupiah. 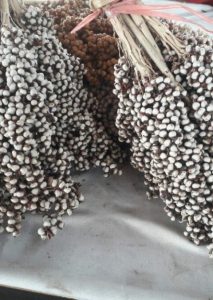 Strengthening the business community from the collected capitals, the Cempaka group produces tortilla chips regularly to distribute for multiple partners. At first, they only distributed to some partners in the Central Lombok area, but now it has expanded to the city of Mataram and Kalimantan. “Before I sold tortilla chips, we were sold wet cakes (kue basah). It was only run for one year because the orders were too less and I cannot involve many members. But well, thankfully, in 2014, I got a chance to come in the making of tortilla chips training, and then I thought it was my true calling,” said Maimunah. “In the tortilla business, I can involve more members so that our turnover of capital business would be faster either. Therefore, we are capable to send bigger quantities (tortilla chips) to collectors”, she explained again.

Before she got herself in signing up in the Pro-Women program, she had attended various training or workshops that bring her to get chances in networking. “After I joined into some training, I get more confidence to build my target markets through collaborations. Until then, my tortilla business had expanded to out of towns like in Mataram city and Kalimantan, “she said. Likewise, having intensive assistance from the Pro-Women, Mrs Maimunah said that her business skills have improved. Furthermore, she was also selected as one of the Pro-Women ambassadors to go to Jakarta for attending a series of in-depth training with some well-established businesses. “I was very happy to be selected as a the Pro-Women ambassador in the event of Jejak Inspirasi. During the trips, my courage has been shaped to able in building networks as much as possible, “she said. 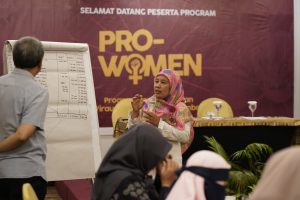 Detecting a highly qualified business prospect, the Cempaka business group received an offer to collaborate with Lemonilo after attending the event of Jejak Inspirasi. “I can’t thank enough to Pro-Women, because I was introduced to the Lemonilo team to innovate. And they invited me to collaborate in producing sorghum tortillas for Lemonilo, “said Mrs Maimunah. The team of Lemonilo requested to the Cempaka business group with at least a minimum of 4000 tortilla packs for one-time shipment. However, because the sorghum supplies in the Lentang Batah village is limited, then Mrs Maimunah would undertake the working agreement with Lemonilo in August 2020, waiting for the harvest time. “Because coincidentally the sorghum supplies in my village are too limited, so I am not able to fulfil their request in sending the tortillas in February 2020. Well, me and my local farmers planning to plant the sorghum first on ​​3 hectares land after the rainy season, waiting until it is harvested, then I will start producing”, she said.

She confessed that her business, along with members of the Cempaka business group, had gained many lessons to bring up the people of Lentang Batah village to get a better living standard. Especially for the women who are jobless, which is now they all feeling fulfilled after being a member of the Cempaka group. “The most crucial one is, I want to empower the people in my village, both from farmers and women who do not have jobs. Thus, I am very grateful to hear that many of them saying that my business at present had improved their quality of life. It is not a surprise if seeing more and more women that want to join my business group, ” she explained.