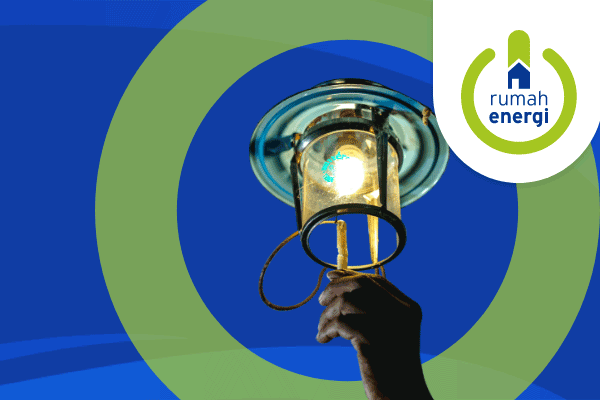 Jakarta, December 2, 2019 Organic waste management can start from the school or campus. The collaboration was initiated by Universitas Budi Luhur (UBL) and Rumah Energi as a pioneer for biogas development in the campus area which is in line with the Green Campus program in the framework of efforts to develop green technology at Universitas Budi Luhur. Biogas is a technology as the solution of organic and animal waste to avoid the release of methane gas into the atmosphere. Not only that, biogas has been tested in terms of the impact of reducing gas emissions, saving expenses, and creating new jobs.

“The construction of biogas is part of the research activities of lecturers in the Electrical Engineering Study Program at Universitas Budi Luhur in the development of power generation systems from renewable energy sources such as sunlight, wind, and biogas,” explained Moefasa as the Head of Electrical Engineering UBL.

In supporting the green campus program UBL often provides education to students about climate change by actively involving students in various activities held both at the Study Program, Faculty, and University levels related to environmental issues. For example, this biogas can attract student interest from various circles, especially for those who are conducting research activities, final assignments, and also community service activities.

“By developing biogas in the learning area students can help young people get to know more about renewable energy in Indonesia and the ongoing climate change. We hope that students will also directly contribute to Indonesia’s transition to renewable energy in the future, “said Rebekka S. Angelyn as Executive Director of Rumah Energi.

Very high interest is obtained from various circles, especially students because it can be a place for experiments for them. Indonesia has abundant renewable energy potential due to the state of Indonesia as a tropical country that is on the equator, starting from solar power, wind, water, ocean currents, geothermal, and biogas or biomass. However, the use of renewable energy is still often less than optimal so that the development of biogas can provide a deeper understanding of renewable energy among young people in Indonesia.