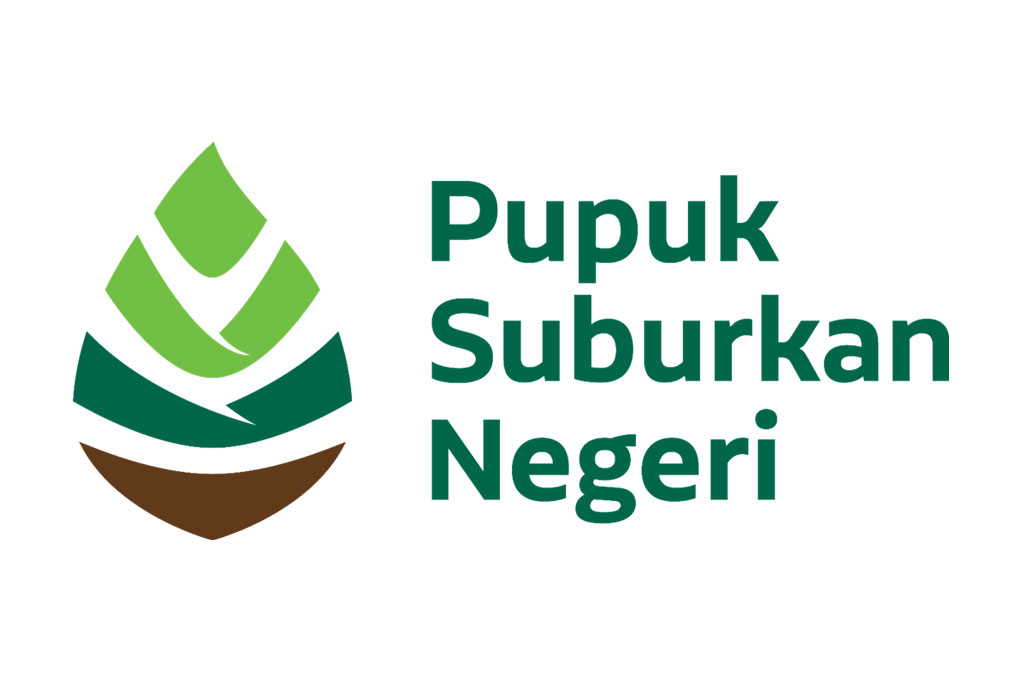 Reporting from Sindonews.com, critical land in the East Java area in 2021 was recorded at 311,231 hectares, of which 64,841 hectares were forest areas and 246,390 hectares non-forest areas. Professor of IPB University, Iswandi Anas Chaniago revealed that 72 percent of agricultural lands in Indonesia are currently sick because of a lack of organic matter. According to him, this condition is caused by the use of chemical fertilizers which is still very high.[1]

During the 1930-1950 period the island of Java was still dominated by very high levels of organic matter in the soil, but from 1960-1970 most of the organic matter content was less than 1 percent. In fact, in 2010 it was even lower until now the soil condition is getting damaged and not friable anymore. This has an impact on agricultural productivity which is threatened to decrease. On the other hand, around 5.3 million farmers in Indonesia do not have access to subsidized fertilizers.

The Rumah Energi Foundation (YRE) facilitates small farmers to build a biodigester to convert livestock manure into biogas. In addition to the benefits of biogas for cooking needs, there is also bio-slurry or biogas waste which is used as a natural fertilizer. Until now, 27,909 units of biogas installations have been built with beneficiaries reaching 129,684 people.

Based on this potential, YRE is working with Water and Energy for Food to expand its business through PT. Pupuk Suburkan Negeri (PT. PSN) to commercialize bio-slurry as organic fertilizer. The business model run by PT. PSN is by buying bio-slurry from biogas users and supplying it to farmer producing companies, plantation companies, and individual or group farmers. This business model allows more breeders (biogas users) to earn additional income from selling bio-slurry. On the other hand, the use of bio-slurry as an organic fertilizer that contains lots of nutrients can restore critical soils due to chemical fertilizers. In addition, the presence of PT. PSN with bio-slurry products is also expected to fill the gap in fertilizer access for farmers.